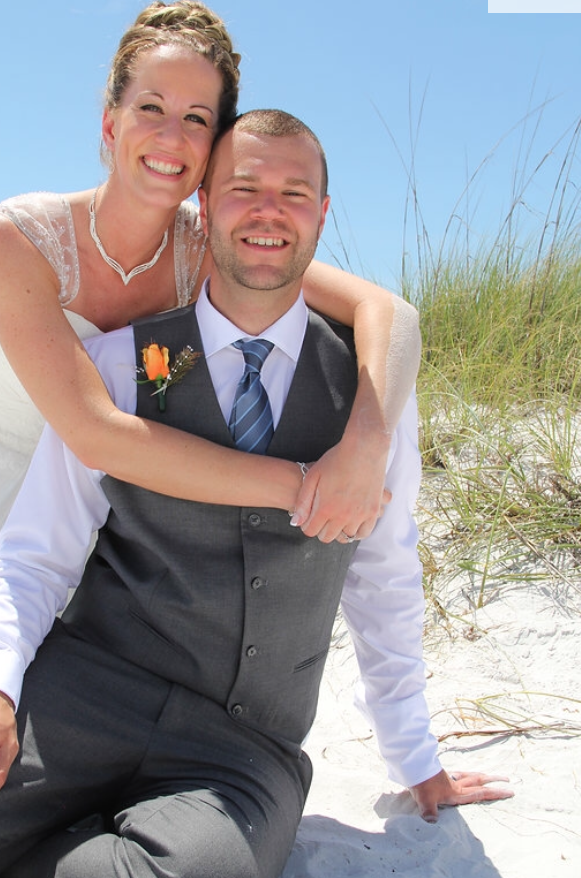 Men and Women Battling Substance Use Disorder Cannot do it Alone

Kristin and Ben had no idea of what their future had in store when they each, separately, sought help with their addiction. Kristin had 2 drug related felonies and was placed in Drug Court and Ben had tried getting sober on his own, to no avail. Each went through treatment at the then named Mooring Programs; Mooring House for men and Casa Clare for women. Each eventually were referred to the then named STEP Industries for job readiness training.

In addition to gaining all the skills they needed to learn how to live and maintain healthy sober lives, they also gained a new future filled with love and respect. The life skills, and values, they both learned during their time at Apricity, helped them create a life they never would have imagined. Ben has a great job. Kristin has worked her way up the ladder at Apricity and is now our ISO Manager and Operations Planning Manager. They had a beautiful son, purchased a home, got married and have another special little one on the way.

The merging of Mooring Programs and STEP Industries strengthened Apricity and is continuing to help more men and women to craft exceptional, sober lives of their own.

Although Apricity is 95% self-supporting, we still need your help. Will you help us achieve the $25,000 goal for 2018 end of year and fully fund ALL of our programming? Your donations DO play a part in helping people achieve the life unimagined.